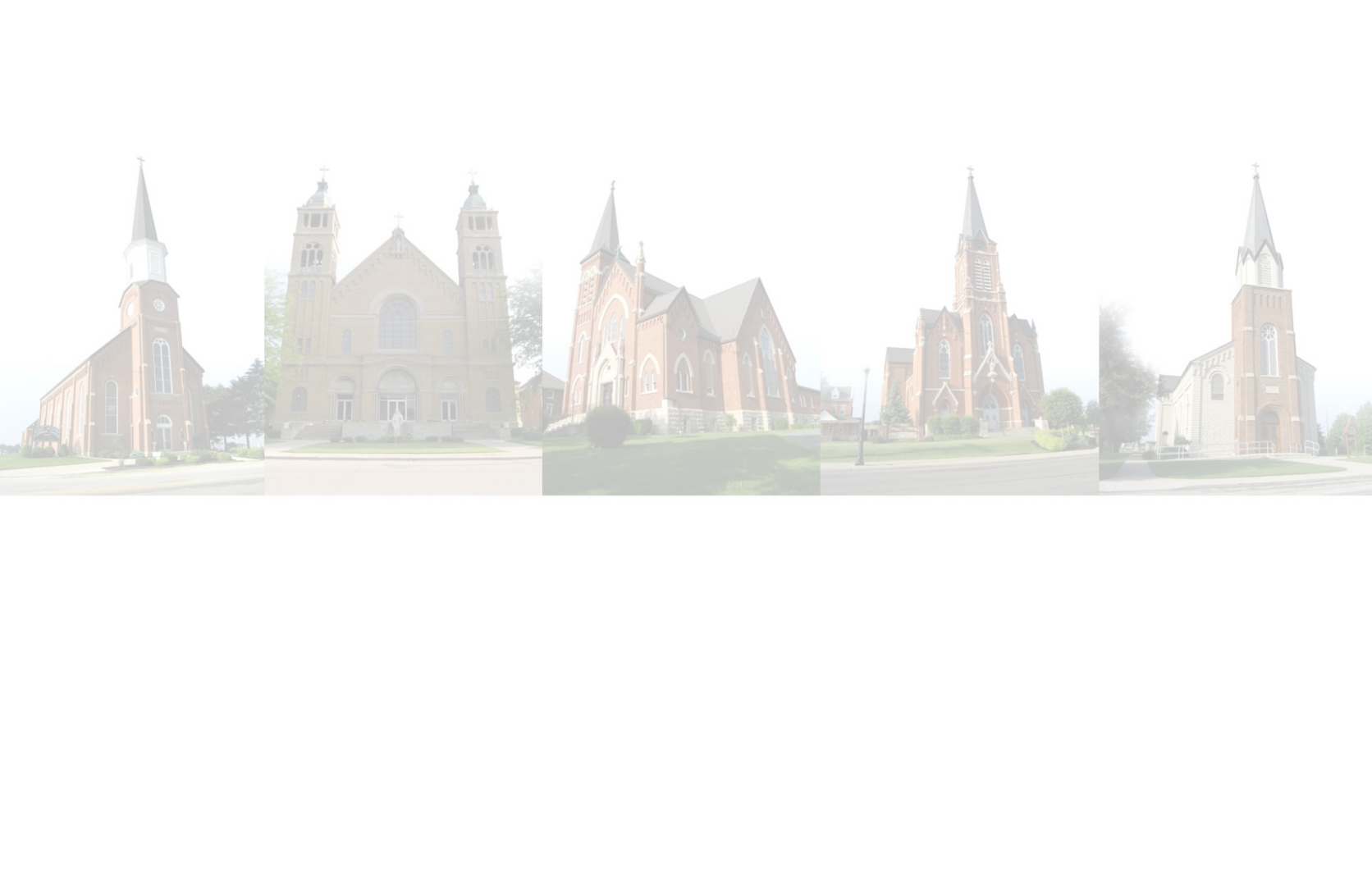 Natural Family Planning (NFP) is an umbrella term for certain methods used to achieve and avoid pregnancies. These methods are based on observation of the naturally occurring signs and symptoms of the fertile and infertile phases of a woman's menstrual cycle.

NFP is not “Rhythm.” The Rhythm (or Calendar) method was developed in the 1930s. It was based on the scientific theory that ovulation could be predicted by calculating previous menstrual cycles. This method was often inaccurate because it did not take account of the unique nature of a woman's menstrual cycle. Today’s methods of NFP do take account of such variations. Based on observable signs and symptoms of the fertile and infertile phases of the menstrual cycle, NFP methods track the changes associated with ovulation and not only treat each woman as unique but each cycle as well. The accuracy of women’s observations has been validated by scientific research.* 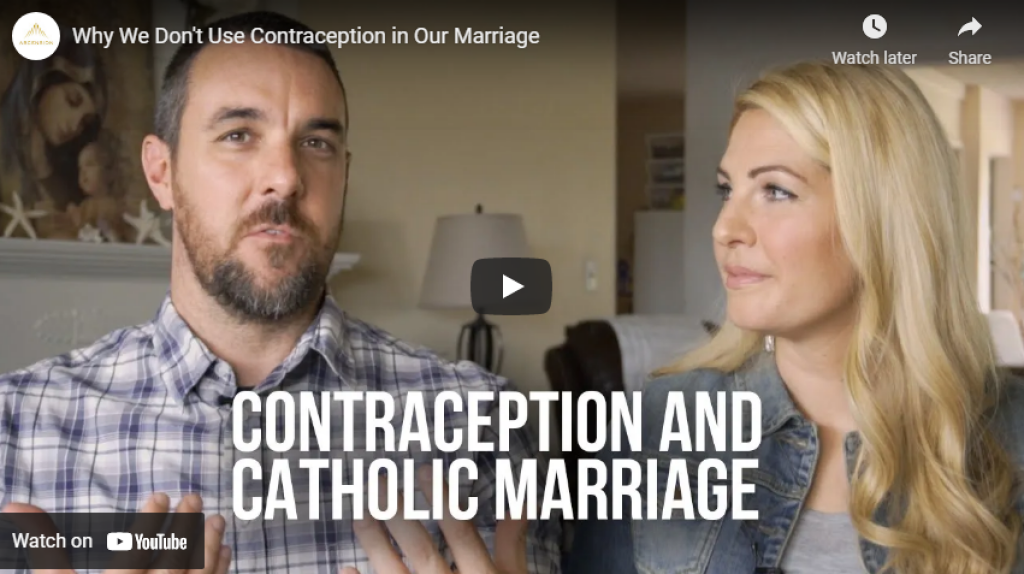 Couples using NFP to avoid pregnancy abstain from intercourse and genital contact when the woman is fertile and can conceive. The total days of abstinence will vary from woman to woman and even from cycle to cycle. Whatever the length of the fertile phase, no barriers or chemicals are used at any time to avoid pregnancy. To achieve pregnancy couples have intercourse during the fertile time of the cycle. NFP is not a contraceptive. It does nothing to suppress or block conception. Instead, couples adjust their behavior according to their family planning intention using the naturally occurring signs and symptoms of a woman's cycle. 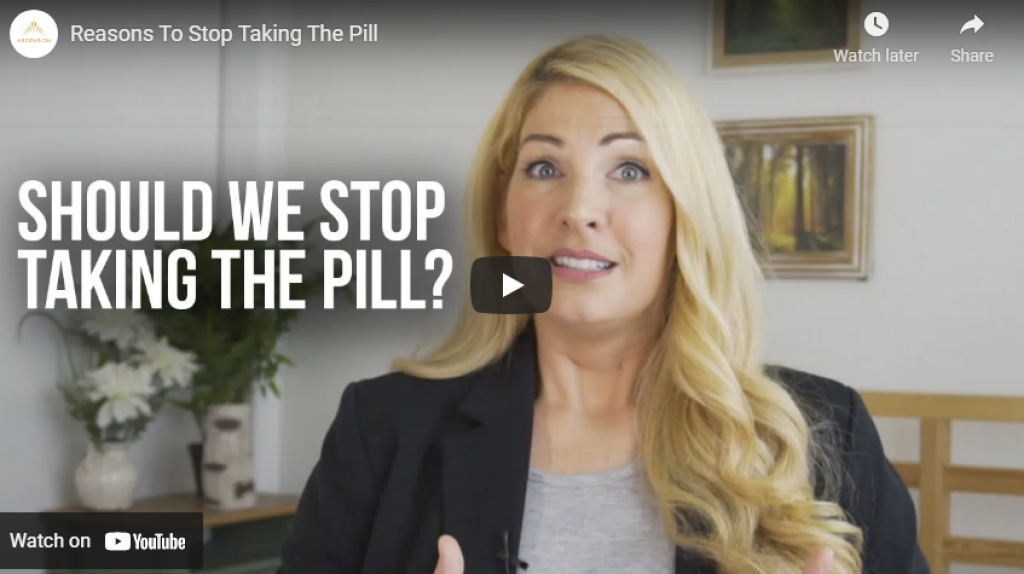 NFP promotes openness to the transmission of human life and recognizes the value of children. Sexual relations are understood as love-giving as well as life-giving. It is true family planning. Because NFP respects the twofold nature of sexual intercourse, it can enrich the bond between husband and wife. Indeed, it can be said that NFP promotes the understanding of “self-donation” between spouses. For these reasons, it is an acceptable form of family planning for people of various religious and philosophical beliefs. 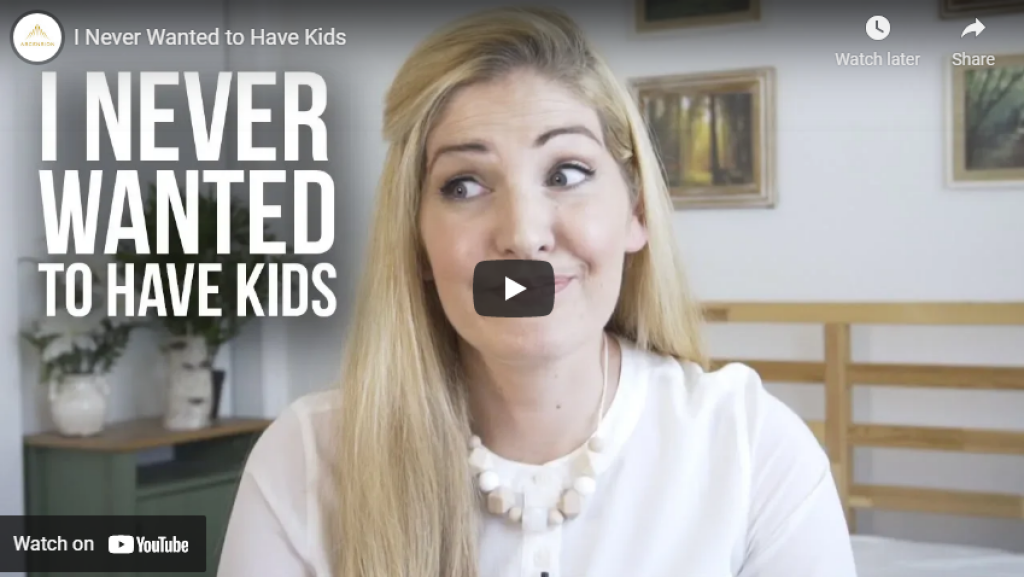 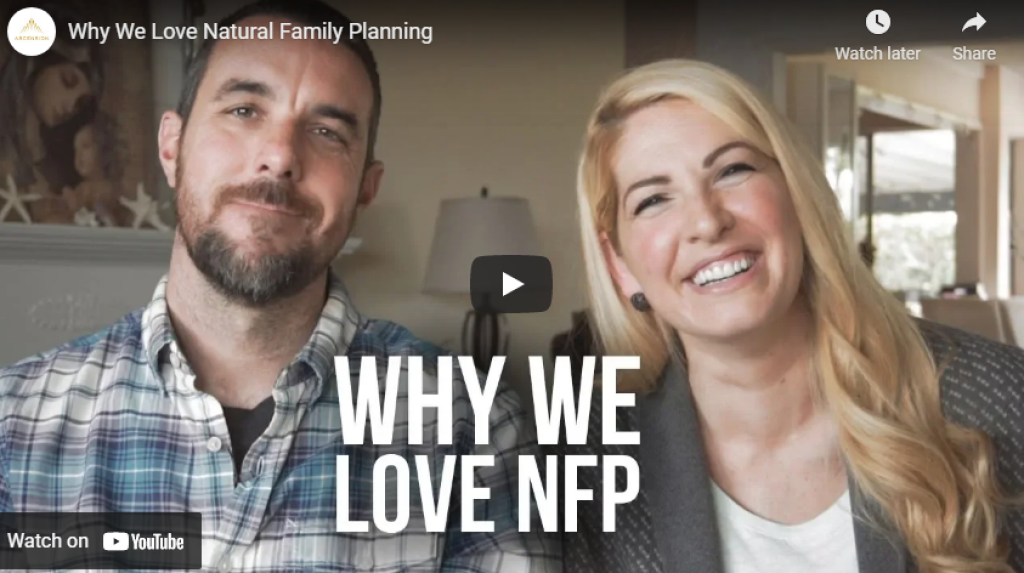 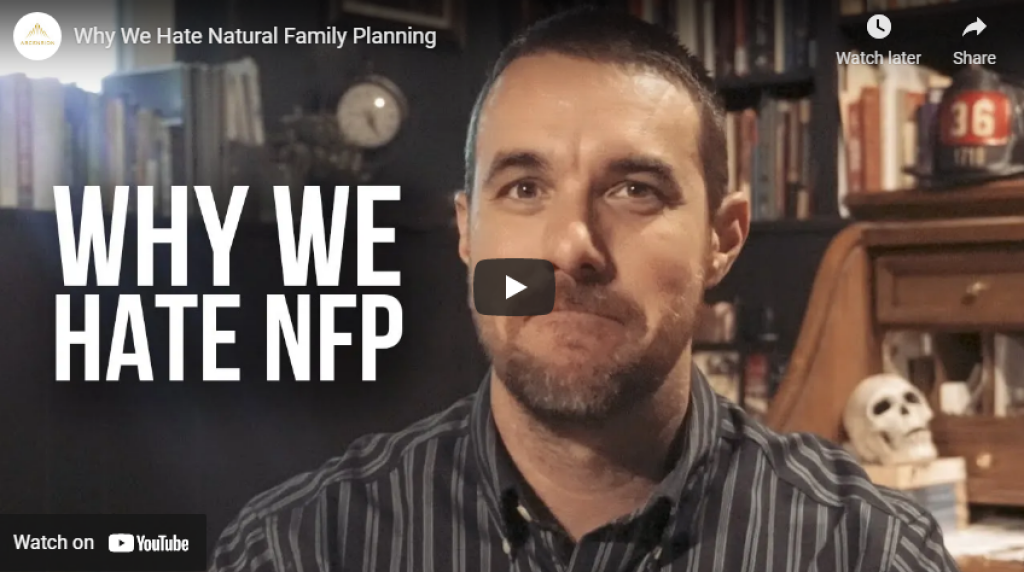